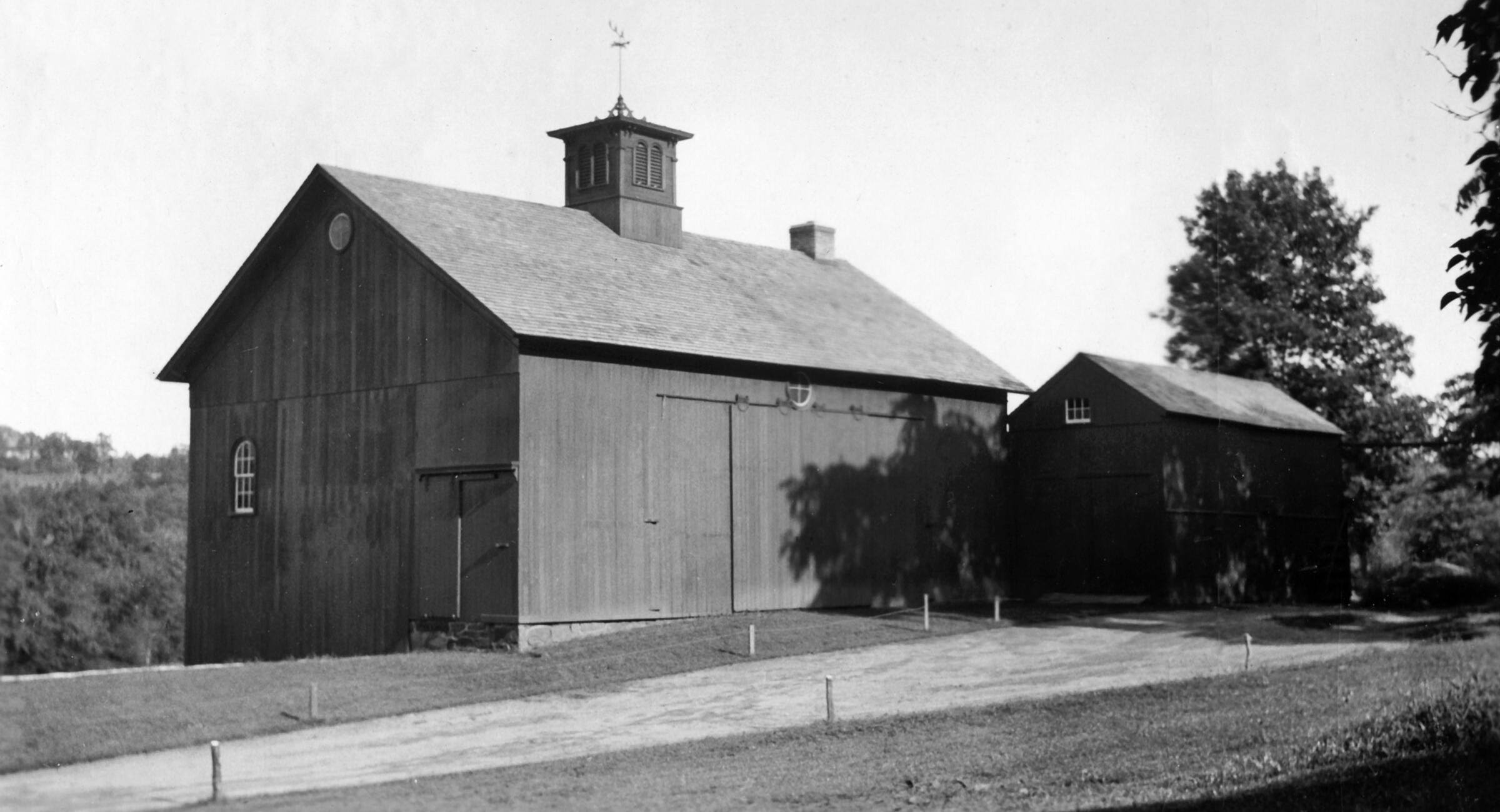 Bent of the River Audubon Center

Our Mission and History

Audubon's Mission: To protect birds and the places they need, today and tomorrow. Audubon works throughout the Americas using science, advocacy, education, and on-the-ground conservation. State programs, nature centers, chapters, and partners give Audubon an unparalleled wingspan that reaches millions of people each year to inform, inspire, and unite diverse communities in conservation action. A nonprofit conservation organization since 1905, Audubon believes in a world in which people and wildlife thrive.

Audubon Connecticut—a state office of the National Audubon Society—is one of Connecticut's premier conservation and environmental education organizations. With the support of its Board of Directors, our top-notch staff of seasoned professionals works hard to carry out the Audubon mission within the state—protecting birds, other wildlife, and their habitats.

Bent of the River—Continuing a Legacy

National Audubon Society is only the third owner of the Bent of the River property since European settlement. Native Americans had lived in the area and elsewhere in New England for thousands of years. Some artifacts found near the Bent and on display in the Barn are estimated at 3,000 years. By the mid-eighteenth century, European diseases, such as smallpox and measles, had largely decimated the local tribe, the Pootatucks who had little resistance against these foreign pestilences.

In 1753, Eleazar Mitchell bought the “south purchase” from the Pootatucks. This was the last remaining native land in Southbury. He built his homestead at what is now the corner of South Flat Hill and Brennan Roads. The property is currently owned by the Southbury Land Trust. The last Pootatuck sachem, Manquash, died in 1755 and the few remaining Pootatucks moved to Kent to join the Schatacokes. Eleazar Mitchell’s grandson, Amos, built the brick house, now called the Clark House. It is Federalist in style and has an estimated date of 1820-1840. Sometime, shortly after the Civil War, Amos Mitchell built the big Barn that now houses the center offices. Members of the Mitchell family still farm in Southbury near the Shepaug Dam on the Housatonic.

In 1933, the heirs of William E. Mitchell sold the Bent of the River farm to a young, wealthy couple, Althea and Howard Clark. The Clarks bought 350 acres, including the brick house, the barn, and four farm-hand houses for $15,000. They then put $33,000 (probably about $1,000,000 today) into completely renovating the house. The Clarks kept horses, a few cows, and sheep. The buggies and sleighs on view in the barn were driven by the Clarks around the land and elsewhere in Southbury. Mrs. Clark was involved with girl scouts and, as she grew older, increasingly concerned about land conservation. Mr. Clark, who was an author, died in 1987, Mrs. Clark in December 1992.

Mrs. Clark bequeathed their land to Audubon along with an endowment to be used for the Bent’s maintenance and for education programs throughout Audubon. She also left explicit instructions about the maintenance of the land, such as preserving it for native flora and fauna and having no trail blazes or interpretive signs. She wanted the Bent to be kept in a state of “mild wildness.”

The Clarks had named their estate “Bent of the River” after a 1702 deed where the English settlers bought the land north of the Bent. A noted landmark, “Ye Bent of Ye River,” was cited in the somewhat archaic language of the time. This “Bent” is the sharp turn in the Pomperaug River just east of the center’s main entry on East Flat Hill Road. The village of South Britain was originally called Bent of the River as well. In her instructions, Mrs. Clark requested that Audubon keep the unusual name.

Audubon maintained the property as a gated, limited access sanctuary until 2000. At that time, Audubon began the transition toward making the Bent a complete nature center. Bent of the River’s trails are now open every day from sunrise to sunset. Entry is through the kiosk at the north parking lot.

How you can help, right now

There are many great ways you can get involved with Bent of the River Audubon Center and make a difference for both the wildlife and the people who call Connecticut home. 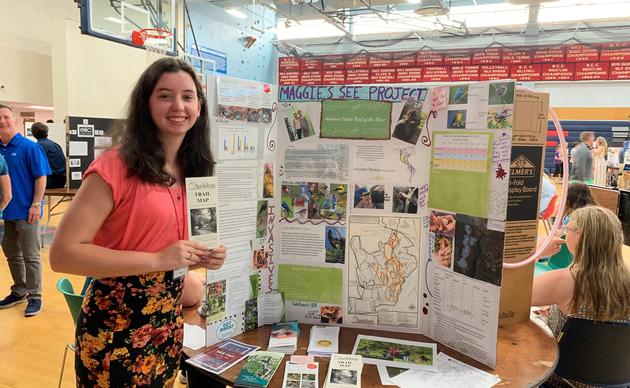 You are what hope looks like to a bird. Your membership helps secure the future for birds at risk from climate change, habitat loss, and other threats. Protect birds and you protect the Earth. 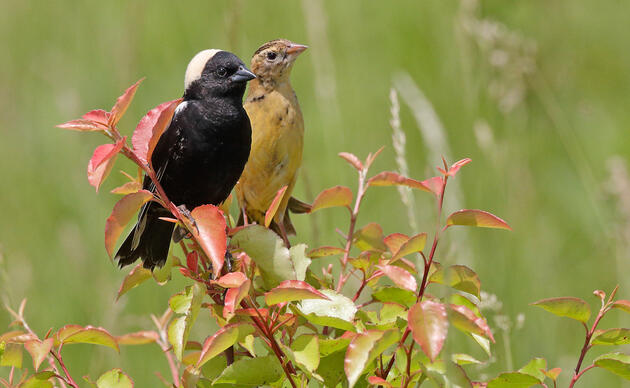 Through land stewardship, science, education, and advocacy, we work to preserve habitat and protect bird species that are of state, national, and global concern. Your gift makes a difference. 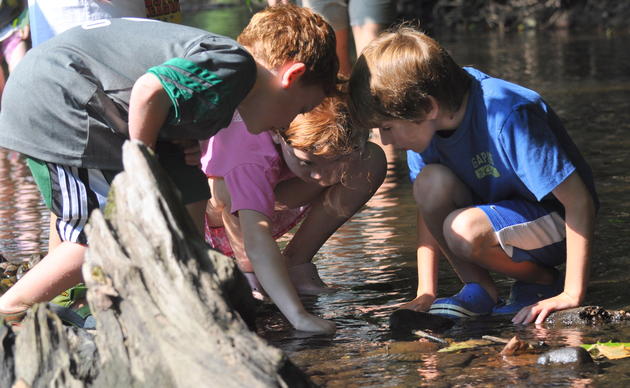